Astrophysicist, author, and educator Neil deGrasse Tyson has been a famous voice for science since at least 2004 when he was host of the PBS television program NOVA ScienceNow, though he had been active as a science communicator since at least 1995. Today the scientist enjoys popularity among the general public and especially among science geeks. He is a frequent guest on news and talk programs discussing complicated science and space topics in easy to understand layman's terms. Here we've collected a selection of t-shirts inspired by Neil deGrasse Tyson. These Neil deGrasse Tyson t-shirts make perfect gifts for fans! 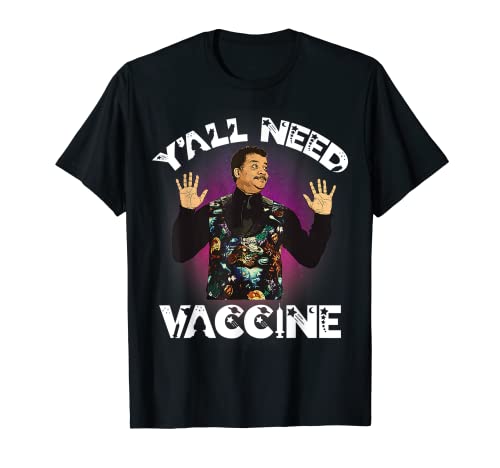 You may have seen the popular t-shirt design, based on a popular meme, that features NDGT gesturing along with the phrase "Y'all Need Science".  Well this fun and officially licensed t-shirt spoofs the spoof with Neil deGrasse Tyson featured with a new phrase for our time: "Y'ALL NEED... 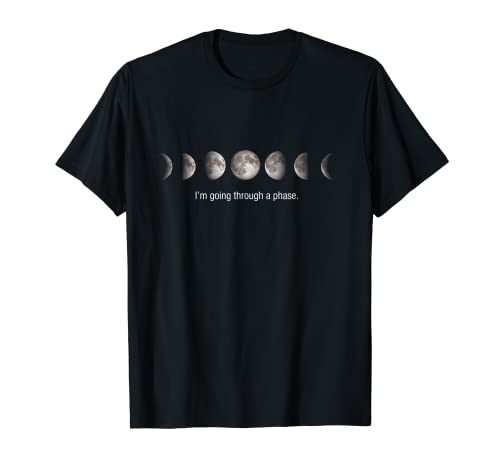 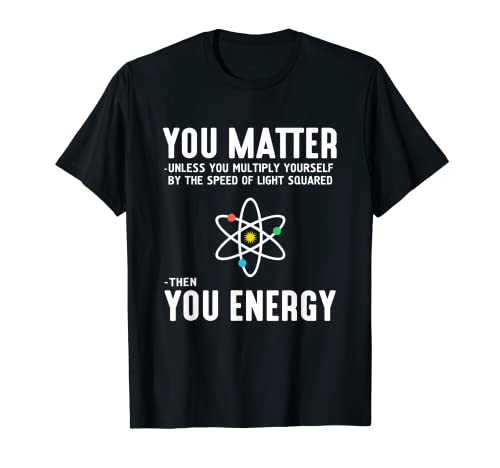 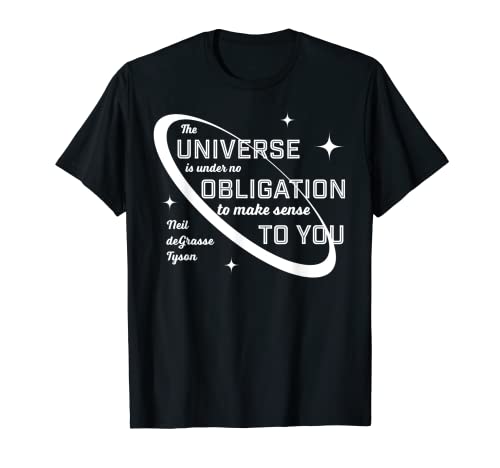 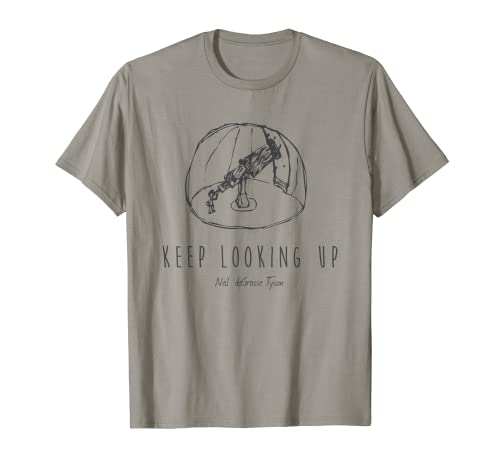 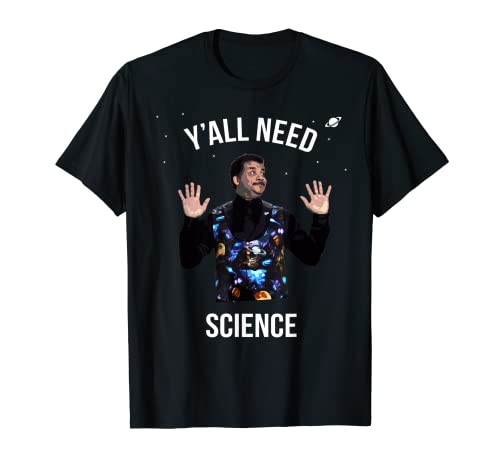 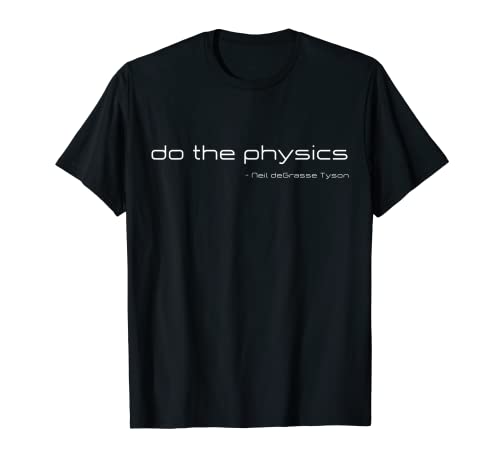 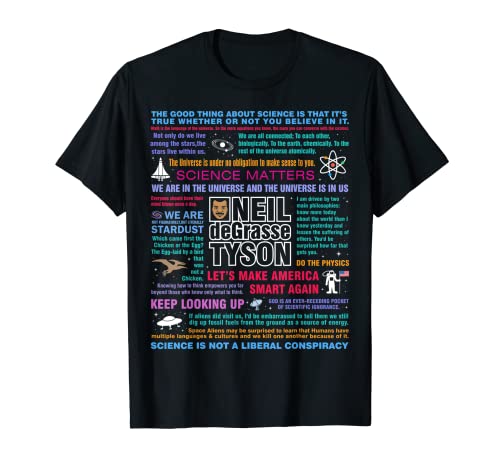 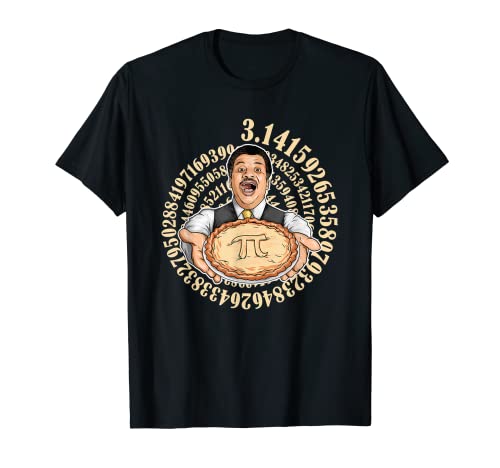 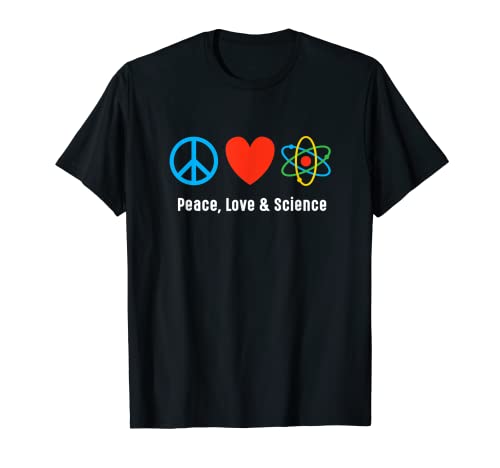 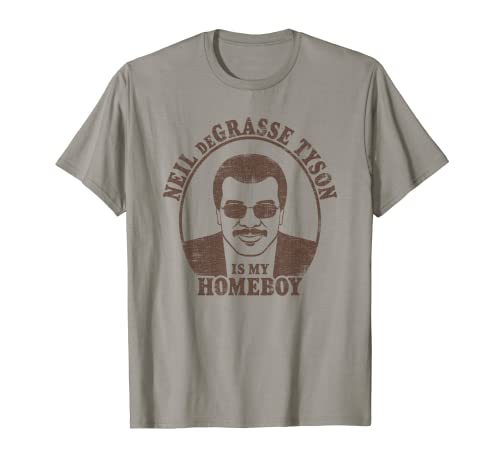