Enlightenment scientist Gottfried Wilhelm Leibniz was a prominent logician and philosopher during his time. Born in 1646, the German Leibniz developed theories in calculus and was an early inventor of calculator machines, including the pinwheel calculator. In philosophy, Leibniz was among those who pioneered the idea of rationalism; the scientist was also famous for his optimism.

The t-shirts here are inspired by the famous and multi-talented Leibniz, using images of the man as well as his famous and popular theories and calculations. 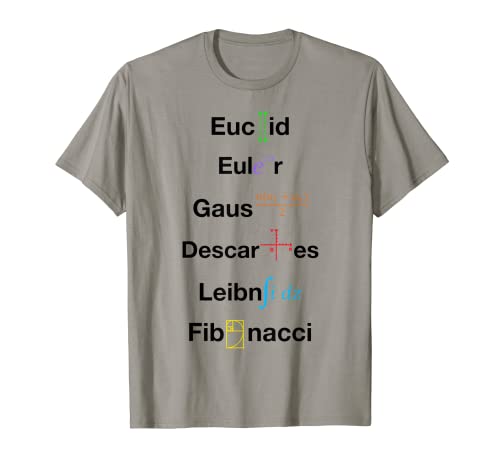 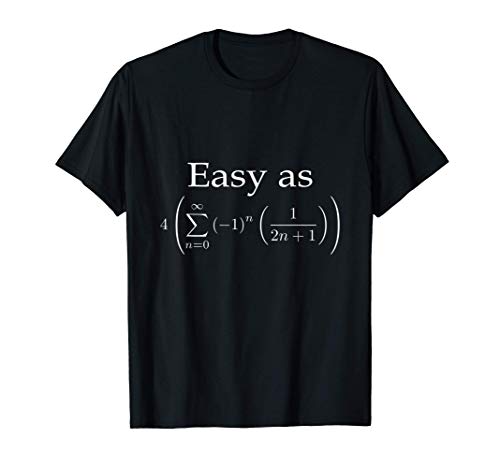 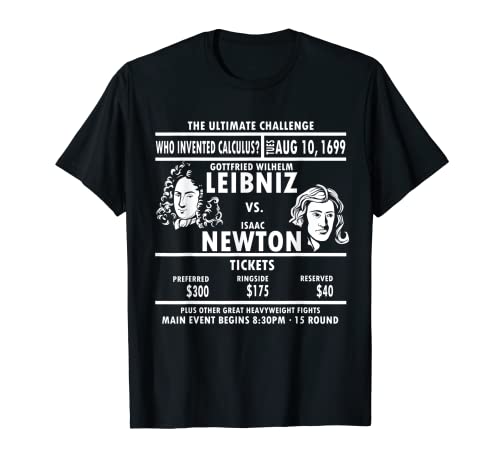 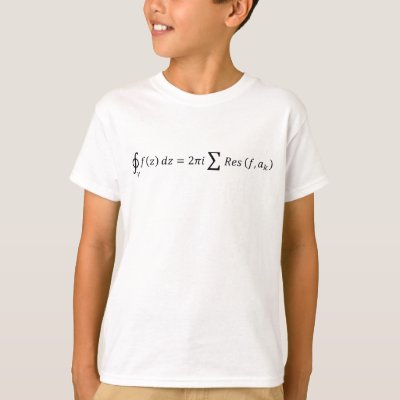 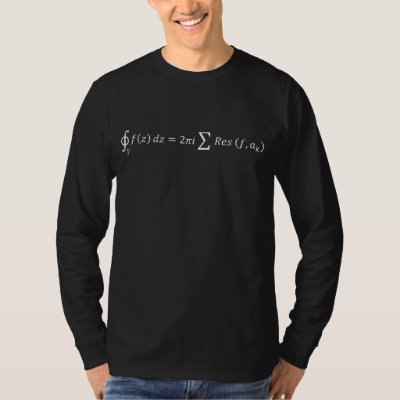 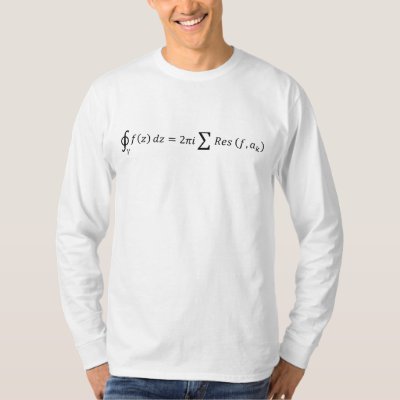 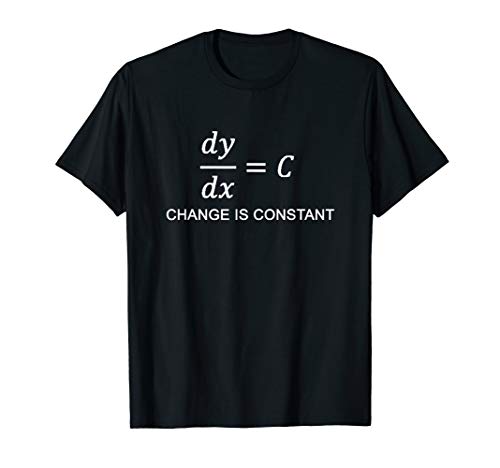 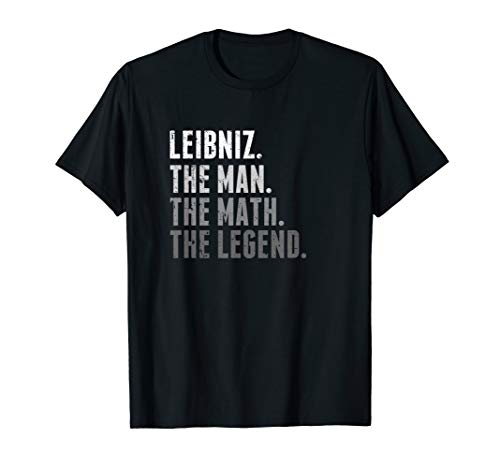 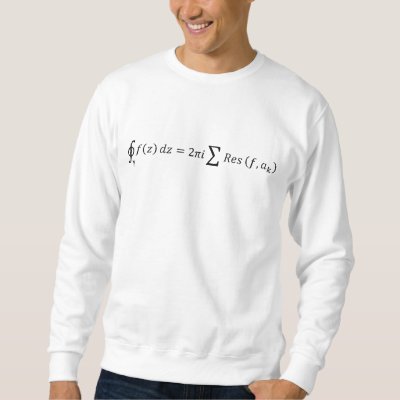 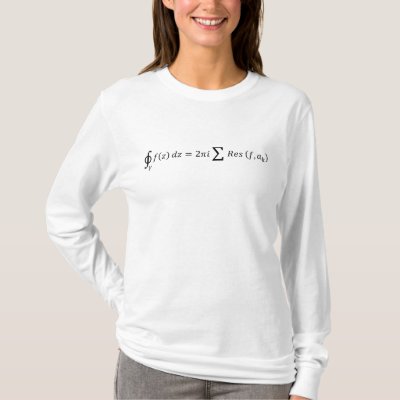 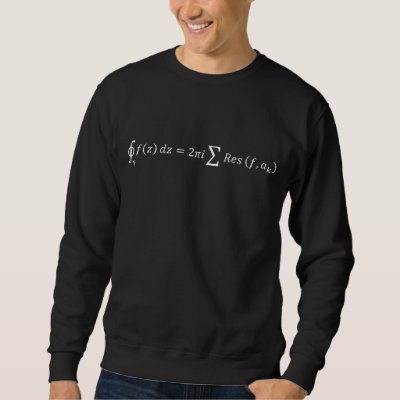 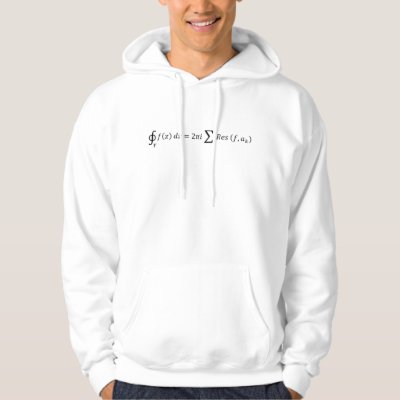 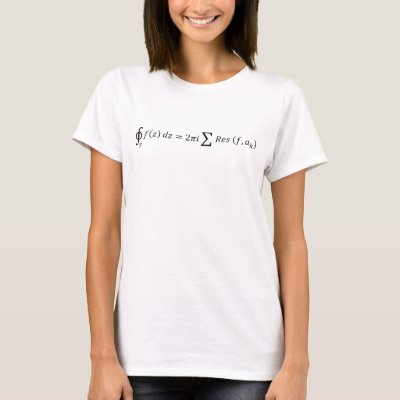 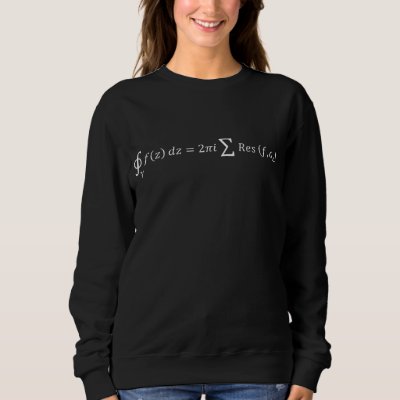 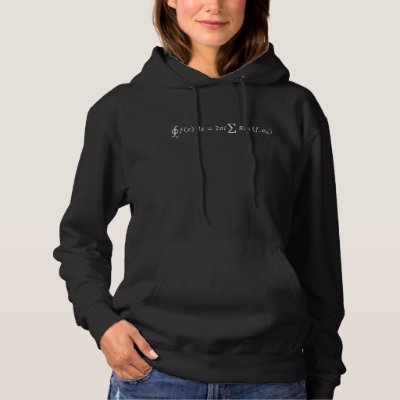 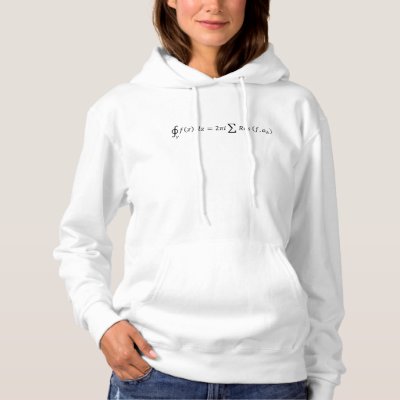 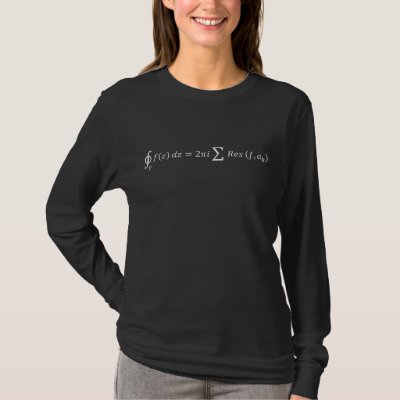 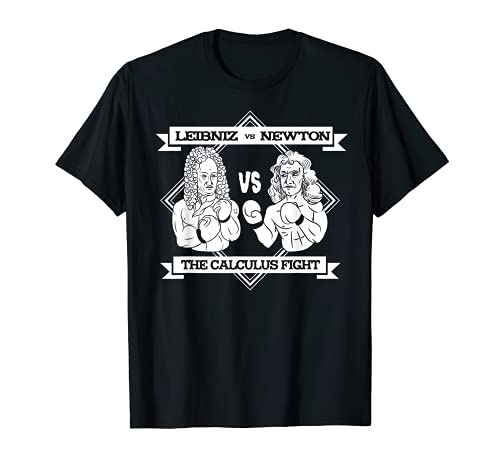 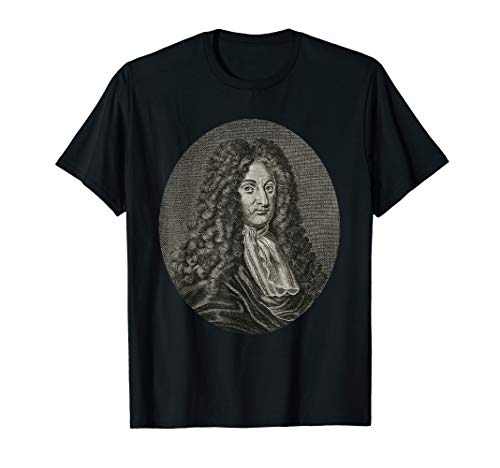 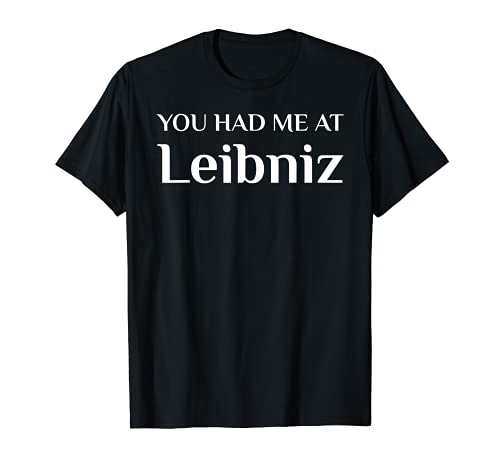 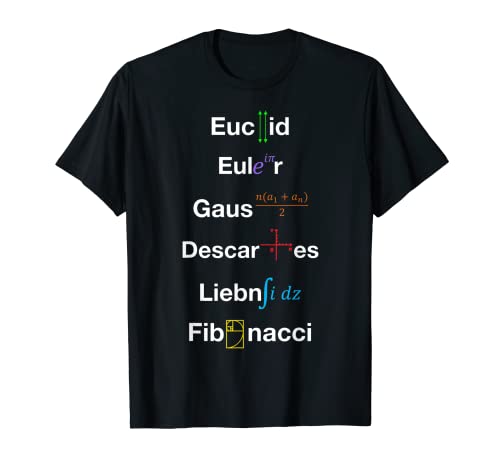 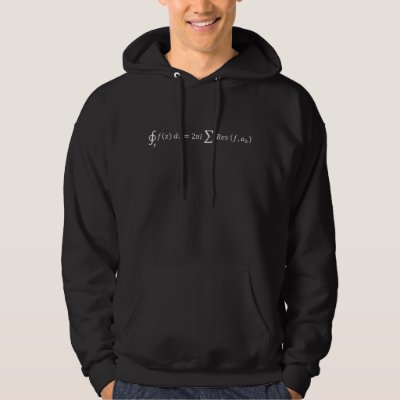 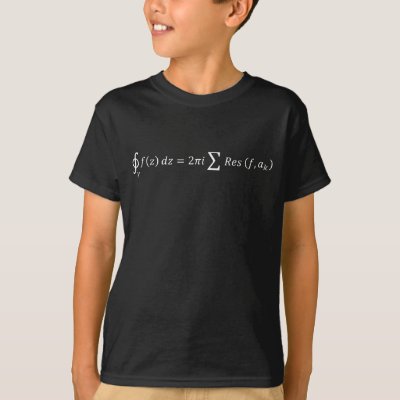 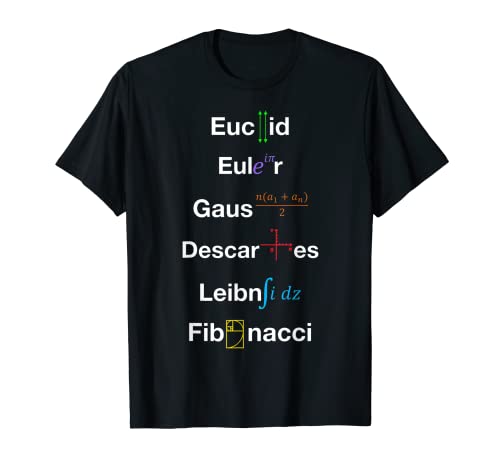 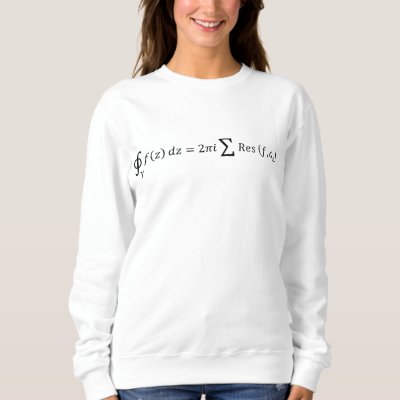