Project Gemini was the name given to the second human space flight program in the United States. The project came between Project Mercury and Project Apollo and took place between 1961 and 1966. The project used two-man crews and conducted missions in low Earth orbit to prepare for longer missions and demonstrate the ability to perform tasks necessary for a flight to the moon, such as extra-vehicular activity, docking maneuvers, and long mission endurance.

Shop t-shirts here that commemorate the work of Project Gemini astronauts and their pioneering missions. Find designs that use mission logos and other NASA insignia from the era of early spaceflight in the United States. 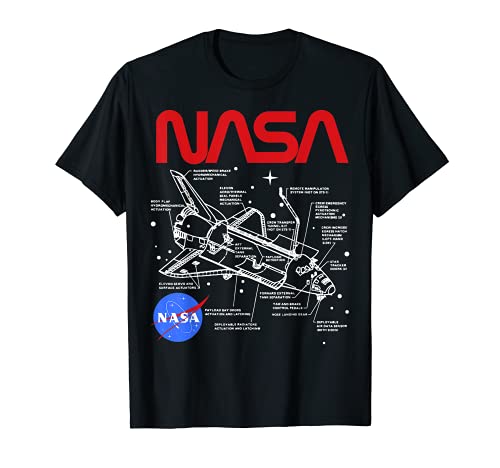 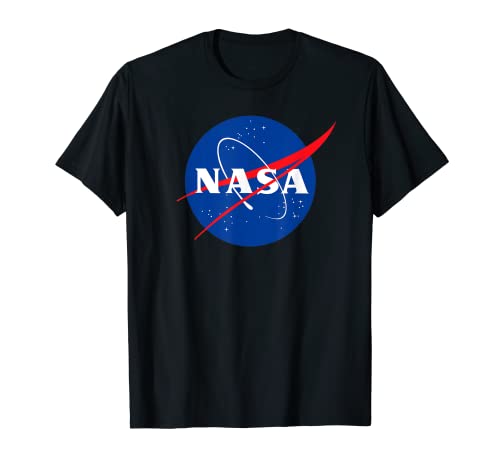 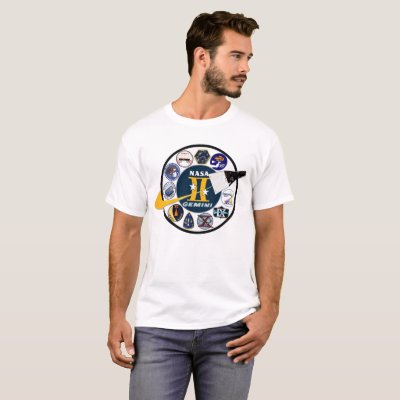 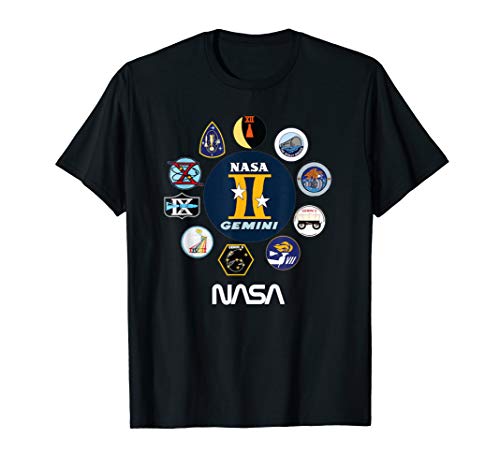 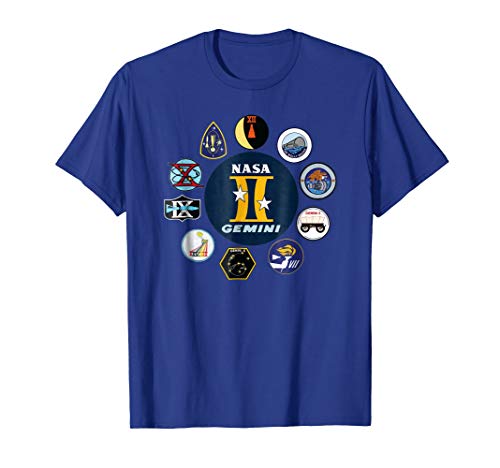 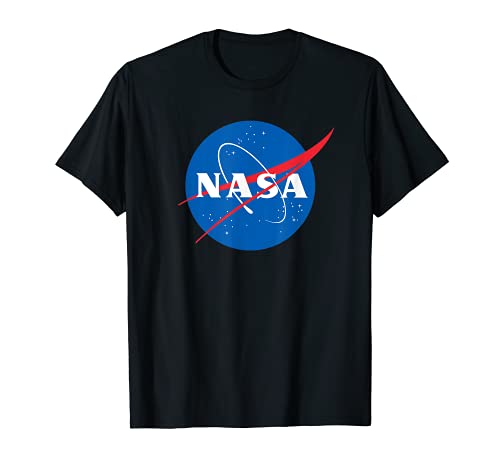 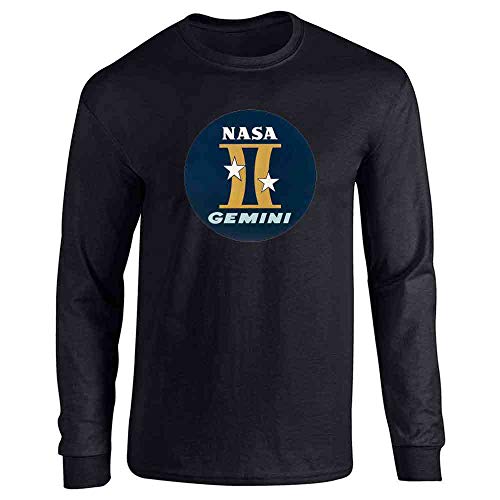 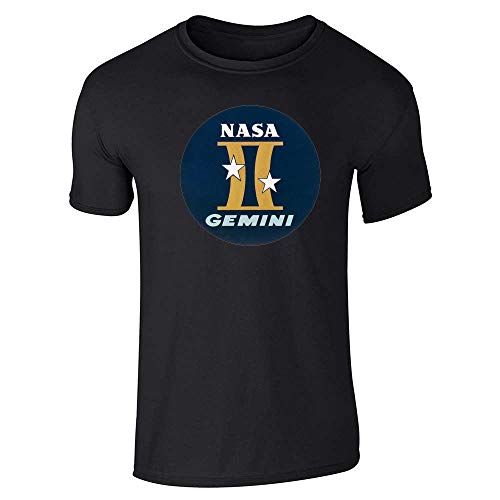 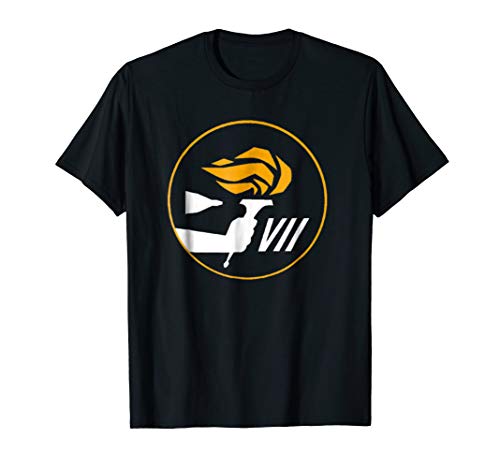 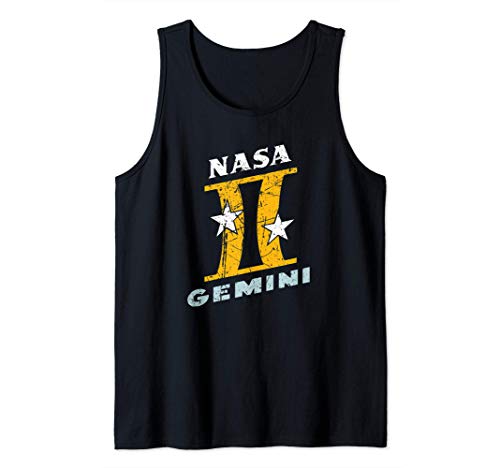 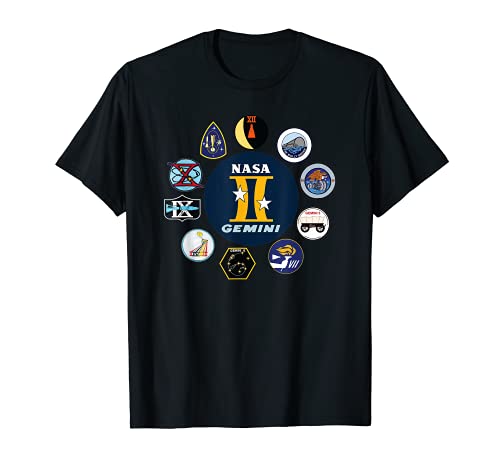